The October edition has a great variety of articles with topics ranging from transatlantic relations to the EU Green Deal, from strategic e-democracy to legislating on gender-based violence. There is something to suit every interest!

Catch up on our previous editions here

Because of a lack of a joint EU response to migration, the EU states bordering Belarus are left to fend off the crisis by themselves, with pushbacks. Are these pushbacks contravening international law? Read Gregory Lens’ analysis.

Despite the political rhetoric of Problems in moving goods from GB to Northern Ireland have mounted since Brexit. The EU Commission proposed a different model for the implementation of the Northern Ireland Protocol. Will the UK take it? Read Robin Vandendriessche’s analysis

After the election of Lukashenko, the EU tried to increase pressure on the Belarusian regime via sanctions. Will these sanctions drive Belarus into Putin’s arms? Read Jelle Baartman’s analysi.s 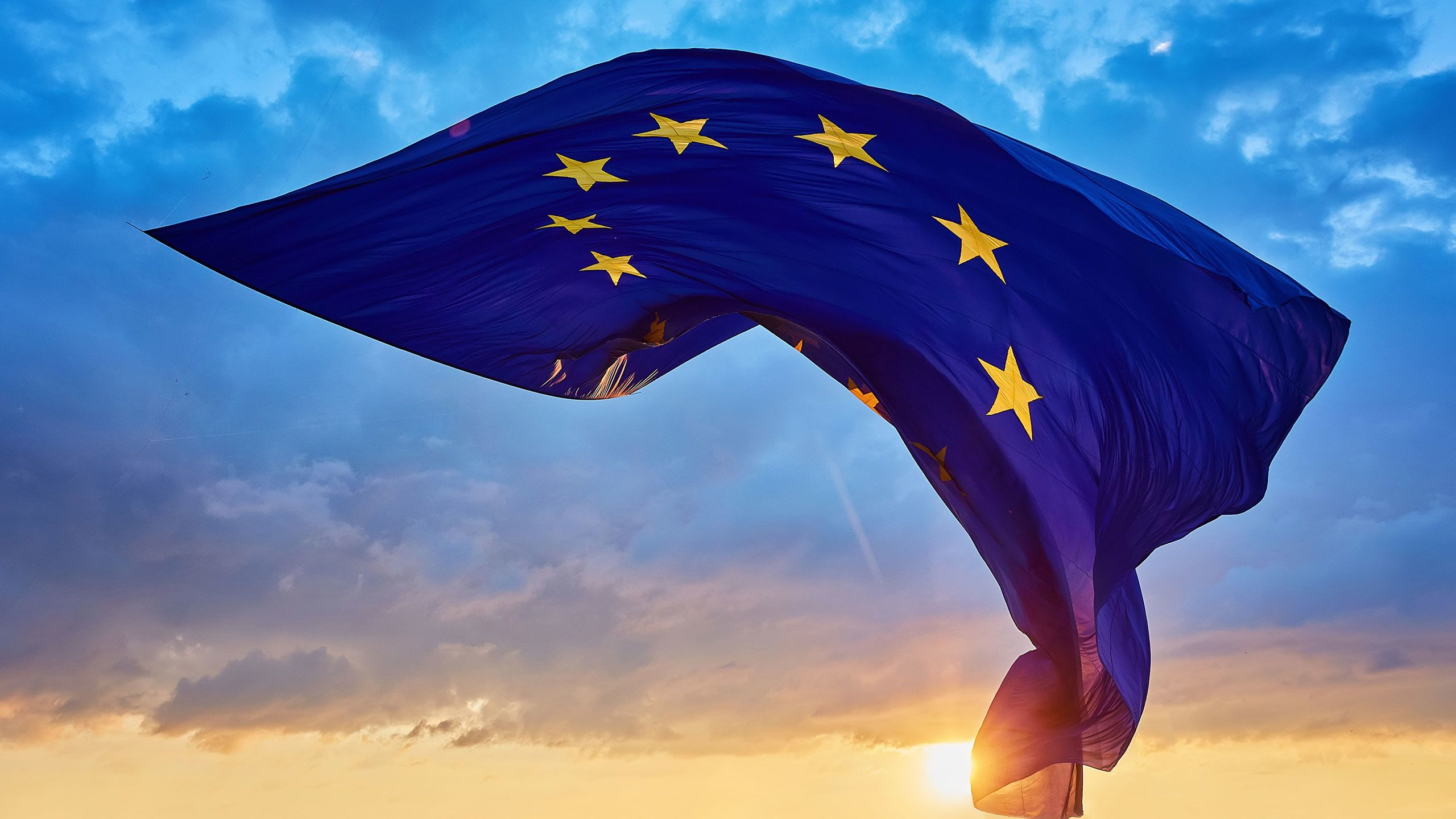